Published on 1 November 2008 under Whiplash 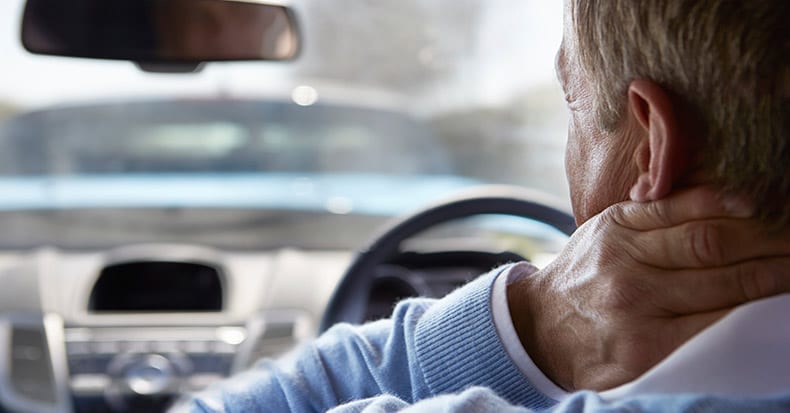 Is the speed of a car crash directly proportional to amount of injury sustained by the occupants? One would expect more injury to occur when the speed of the collision is faster and sometimes, this is the case – especially when car accidents occur at highway speeds.

But what about patients who end up in a lot of pain after a low-speed accident, especially when there is little-to-no damage to the vehicle? The answer to this seemingly paradoxical relationship has to do with plastic deformity (ie changing shape) vs. elastic deformity (ie maintaining rigid form).

To illustrate this point, let’s say we have a car that hits a solid brick wall at 10 mph (~16 kph) that crushes in the front of the car around 5 inches (~12.7 cm). In the second scenario, let’s keep the car at a speed 10 mph, but because of a different car design (stiffer frame such as a solid bumper-to-bumper chassis), the crush in this instance is only 2 inches (~5 cm).

Facts such as these are VERY important for you, your family, and your doctor to appreciate, especially if there is legal action being taken in the case. Therefore, it is important for you to choose a healthcare provider who understands and appreciates the potential impact this information carries when addressing your health-related needs and communicating this information to others involved in a case.