Dizziness and the Upper Cervical Spine

Published on 1 January 2023 under Neck Pain 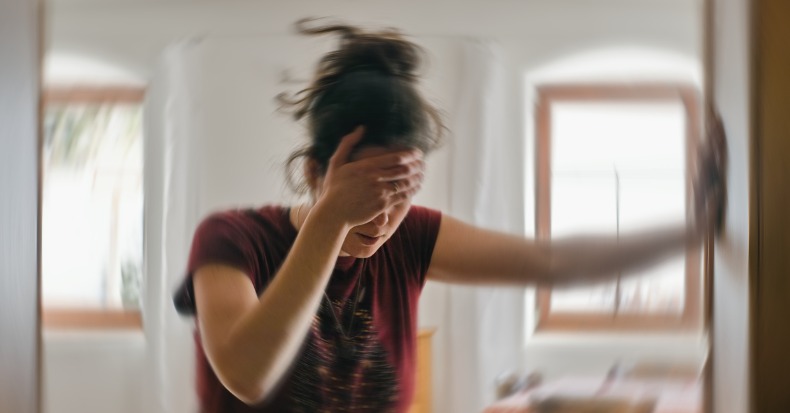 Dizziness affects about 15-20% of adults to some extent each year, and it is one of the most common reasons for emergency room visits. One of the three systems that works to help us maintain balance is the proprioceptive system that is made up of mechano-receptors located in our joint capsules, muscles, and more that communicate with the brain to let it know where each part of the body is in space. This sensory input comes from all over the body and through the upper neck and into the brain.

In the presence of a musculoskeletal disorder that affects the upper cervical spine, the sensory input that feeds the proprioceptive system can become altered or disturbed, which is experienced as dizziness. Patients with dizziness caused by dysfunction in the neck—called cervicogenic dizziness—often describe their symptoms as “drunklike” or lightheaded feelings, dizziness associated with neck movements, restricted neck motion, and neck pain.

The findings suggest that patients experiencing dizziness that’s accompanied by restricted cervical range or motion or neck pain should be evaluated by a doctor of chiropractic to determine if they can benefit from treatment to restore normal motion to the upper cervical spine.