Surgery for Neck and Arm Pain?

Published on 31 December 2015 under Neck Pain 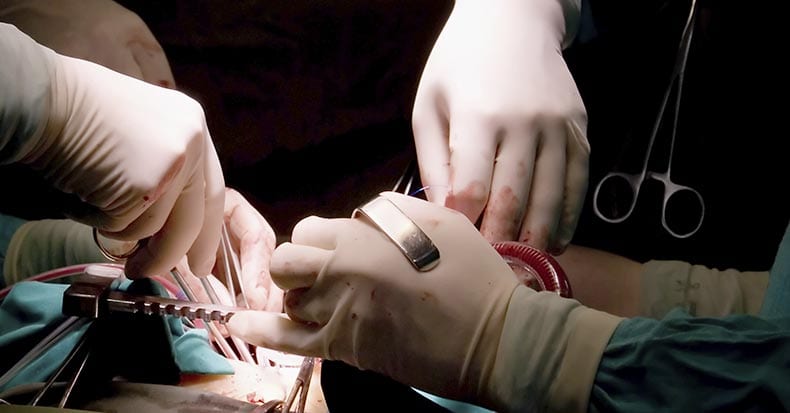 We in the healthcare management world are all biased. If a patient with neck and arm pain presents to chiropractic clinic, the doctor of chiropractic will usually recommend a non-surgical trial of care as long as “red flags” don’t exist (that is, “bad” things like bowel/bladder weakness, rapidly worsening symptoms, and a few others). Frequently, the patient asks, “…should I just have the surgery…am I just postponing the inevitable?” Here’s what we know…

In a 2015 study addressing this very question, the authors compared a non-surgical physical therapy approach using neck-specific general exercises, pain relief, coping strategies, and improving self-management strategies against surgical treatment (ACDF – anterior cervical decompression and fusion) with post-surgical physical therapy. Twelve months following the conclusion of treatment, they found 87% of the 31 patients in the surgical group reported a “better/much better” result compared with 62% of the 32 patients in the non-surgical group. However, at the two-year point, the satisfaction numbers were 81% (surgical) and 69% (non-surgical). The study’s “conclusion” states that a structured NON-SURGICAL treatment approach “…should be tried before surgery is chosen.”

More importantly, at the one year point, 62% of those treated WITHOUT surgery reported a “better/much better” result, which improved to 69% by year two while those receiving surgery DROPPED from 87% to 81% after two years. It would be interesting to see this split at three, four, and five-year time-points, as it is well known that degeneration occurs more rapidly above and below a fusion due to the increased biomechanical load. This can lead to the need for further treatment.

A very similar 2013 study followed 50 patients with herniated cervical disks and arm pain who received chiropractic treatment. After two weeks of care, 55.3% reported they were “better” or “much better.” After one month, 68.9% reported improvement and the percentage increased to 85.7% after three months.

The good news is that guidelines for treating neck pain that radiates into an arm recommend that patients undergo a course of “conservative” (non-surgical) care FIRST before progressing to surgical care. In fact, many guidelines DON’T even recommend MRI or EMG/NCV initially unless the result from the non-surgical care is not satisfactory, usually by the four-to-six week point into treatment.

These studies show that patients with neck and arm pain (most commonly caused by herniated disks) are frequently successfully managed WITHOUT SURGERY and hence, this approach should be tried FIRST and surgery be reserved ONLY to the non-responders.

We realize you have a choice in whom you consider for your health care provision and we sincerely appreciate your trust in choosing our service for those needs.  If you, a friend, or family member requires care for neck pain or headaches, we would be honored to render our services.