The Great Challenge: Chiropractic Adjustments vs. Acupuncture vs. NSAIDs! 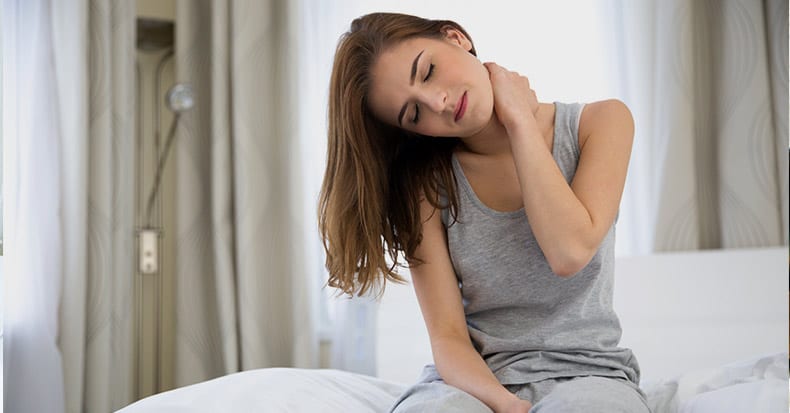 Wouldn’t it be nice if we could assess three common types of treatment for neck and back pain to determine which is the most effective? Here is a look at three studies that compared three popular forms of care for chronic spinal pain to determine the short-term and more importantly, the LONG-TERM benefits of chiropractic manipulation, acupuncture, and non-steroid anti-inflammatory drugs (NSAIDs, like Advil).

The FIRST published study included a pilot group of 77 patients complaining of chronic spinal pain (neck, mid-back, or low-back pain). These patients were separated into one of the three treatment groups and received either NSAIDs, acupuncture, or chiropractic manipulation. Patients received care for four weeks with outcome measures (questionnaires) used to assess changes in pain and disability. After a 30-day time frame, only patients who received chiropractic manipulation (CM) reached a level of statistically significant improvement, supporting CM to offer the best SHORT-TERM BENEFITS for those with chronic back/neck pain.

The SECOND study included 115 patients, again randomized, to receive either one of the same three treatments, but this time the outcome data was gathered two, five, and nine weeks after the start of treatment. Again, those who received chiropractic manipulation (CM) experienced the best overall improvement at nine weeks.

The THIRD study involved follow-up from the same patient group from the SECOND study two years later. Once again, participants completed outcome assessments that measure pain and disability. This time, the results showed that only patients in the chiropractic manipulation group maintained long-term improvements in pain and disability.

There have been other studies looking at the efficacy and benefits of SMT (spinal manipulative therapy) both in comparison with other forms of care (as presented here) as well as with different conditions or diagnoses. Perhaps the most exciting results were published in 2008 by the International Bone and Joint Decade 2000-2010 Task Force on Neck Pain. They divided patients into four groups (Group 1: Neck pain with little to no interference with activities of daily living – ADLs; Group 2: Neck pain that limits ADLs; Group 3: Neck pain with radiculopathy or radiating arm pain from a pinched nerve; Group 4: Neck pain with serious pathology such as cancer, fracture, infection, and/or systemic disease.) The researchers concluded that chiropractic care was highly recommended especially in Grades 1 and 2 (which includes the majority of neck pain sufferers). Interestingly, many multidisciplinary physician groups now incorporate chiropractic care as part of their “team” approach, which also offer pain management in the form of medications, injections, PT, and when necessary, surgery. They have seen the value of spinal manipulation for neck pain and often seek out chiropractic because it’s safe, beneficial, and cost effective!

We realize you have a choice in whom you consider for your health care provision and we sincerely appreciate your trust in choosing our service for those needs.  If you, a friend, or family member requires care for neck pain or headaches, we would be honored to render our services.